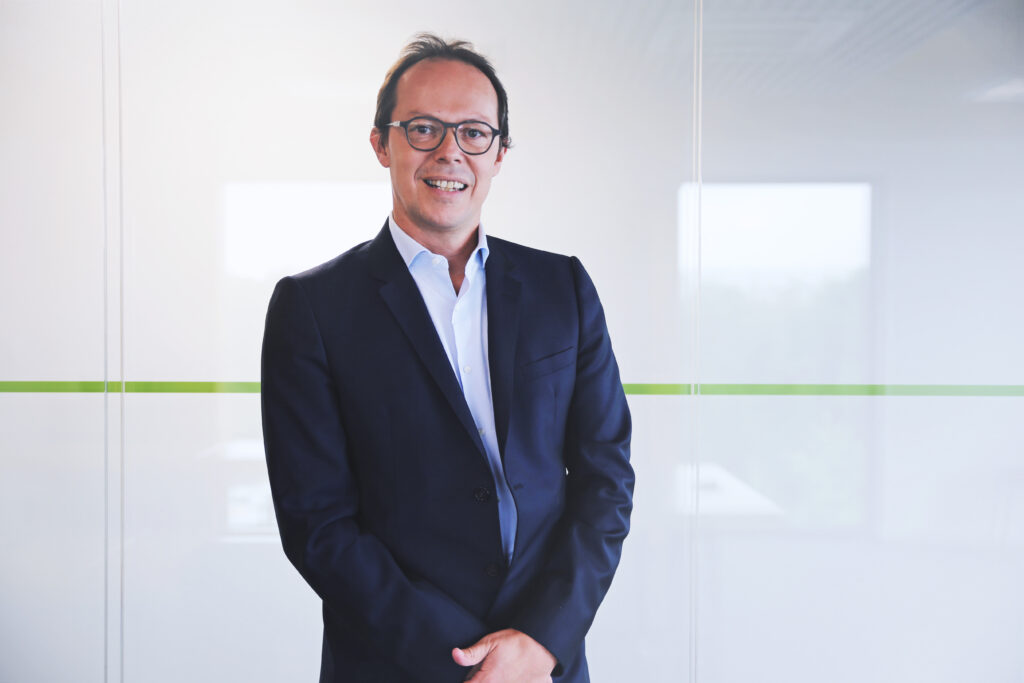 After his studies in industrial engineering, two Master's degrees, one in Finance Management and one in General Management at the Solvay Business School Brussels, he completed his education at the Vlerick Gent Management School in 2007.

Bruno Dierickx started his career at the largest Belgian telecommunications group, Proximus Group, where he was appointed in 2014, Operational Strategy and Digital Transformation Director. In 2017 he joined the railway company Thalys, where he was most recently Chief Commercial Officer.

In 2022 he joined SLG as CEO of Voyages Léonard.